This articles tells about the science of light years and parsecs. 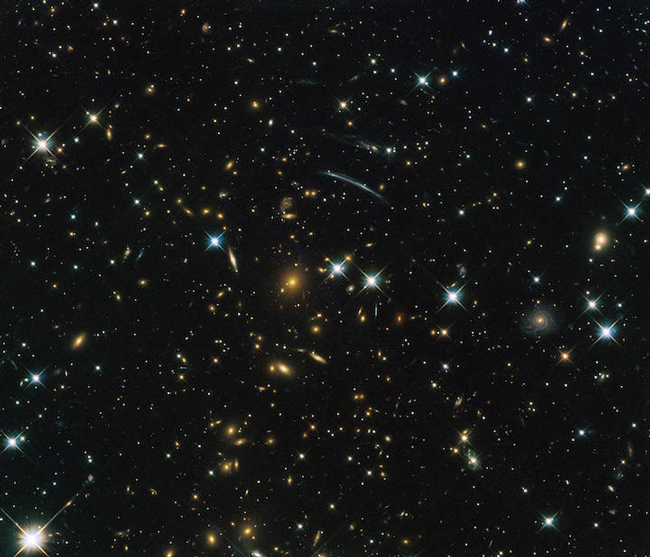 What is a light year?

A light year is a unit designed to measure distances between objects in outer space. It is defined as the distance that light travels in 365.25 days. Since light travels at the speed of 186,282 miles per second, it travels over 670,000,000 miles per hour. With 8,760 hours in a year, a light year is equal to 5.88 trillion miles! Light years are normally only used to calculate huge distances. If you tried to use them to calculate smaller distances, you'd get very small decimals. For example, the sun is over 93,000,000 miles from Earth. Hypothetically, if you were to drive non-stop at 60 miles-per-hour, it would take 177 years to make it to the sun. The sun, however, is only 0.00001581 light years from Earth!

Why are Light Years Used?

When scientists use light years to describe the distances between objects in space, the actual numerical distances are so vast, they're inconceivable to the human mind. For example the nearest star other than the sun to our solar system is called Alpha Centauri. It has been determined that Alpha Centauri is 4.22 light years away. The nearest galaxy to our Milky Way, however, called the Andromeda Galaxy is 2.5 million light years away. To find out the actual distance in miles between the Milky Way and the Andromeda Galaxy, you could multiply 5.88 trillion by 2.5 million. The resulting number would be larger than most calculators could display.  Light years, however, are not the largest units to measure distance. Astronomers more often use a unit called a parsec to measure distances in space. A parsec is 3.26 light years and takes the angle the object is to the Earth's position into account. The gigaparsec is the largest unit. It is equal to one billion parsecs!