This page tells about planet Earth and includes an awesome video. 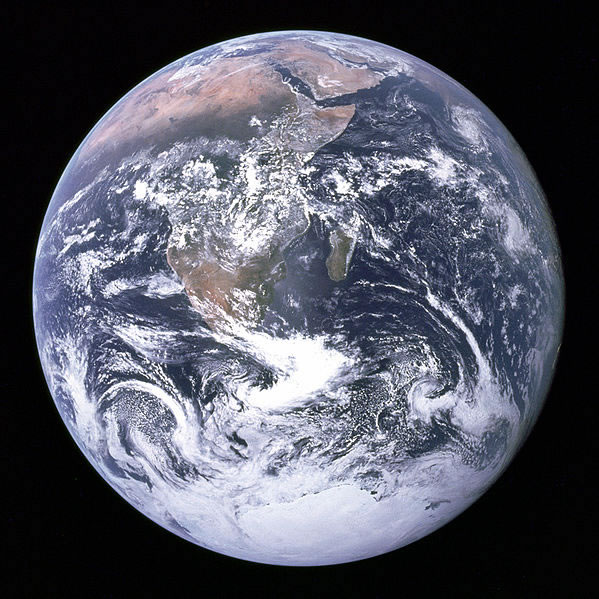 Earth, the only planet in the solar system known to support life, is a beautiful planet composed 71% of salt water and 30% land and fresh water on its surface. From space, the oceans give it a bluish color, land regions look brown, and cloud cover looks white. Earth features a variety of landforms and landscapes, all of which are hospitable to some forms of life. Over two million different forms of life have been identified on planet Earth to this day, but scientists believe there are millions more that have yet to be identified. Planet Earth, like Mercury and Venus, features mountain ranges, canyons, ridges, plains, and regions of volcanic activity. Unlike the aforementioned terrestrial planets, Earth features numerous water sources - the ultimate key to life. The total of all of the water on Earth (to a depth of 2,000 meters) is known as its hydrosphere.

Earth's gravity is defined mathematically in this formula:

Essentially, this formula describes how the acceleration of an object falling freely near the Earth's surface increases by about 9.8 meters per second every second.

How far is it from the sun?

The atmosphere of Earth is 78% nitrogen, 21% oxygen, and trace amounts of water vapor, carbon dioxide and other gaseous molecules. The presence of oxygen on Earth is unique among planets in our solar system and is generated by the planet’s plants. Scientists note that Earth’s biosphere began altering its atmosphere some 2.7 billion years ago, with the evolution of photosynthesis. The production of oxygen enabled the proliferation of organisms that can succeed in oxygenated settings and also enabled the formation of the ozone layer to protect the planet from most of the sun’s harmful ultra-violet rays. This, combined with the greenhouse effect, the planet’s tendency to capture and re-radiate energy from the ground, served to moderate temperature in most parts of the planet, enabling life to evolve.

The Earth has one moon that controls the ocean tides through magnetic attraction. On average, the moon is about 238,885 miles from Earth. Most people drive three times that many miles in their lifetimes.

Human beings are thought to be responsible for the Earth’s increasing surface temperatures, a phenomenon known as global warming.

For much of history, the human population believed Earth was flat and the center of the universe. 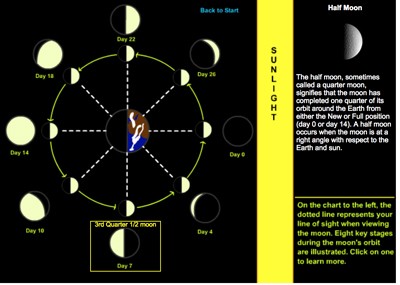 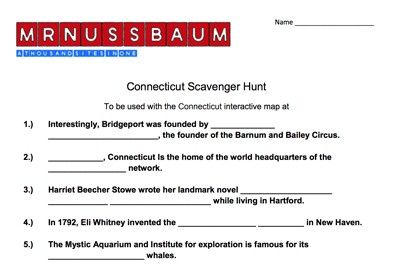 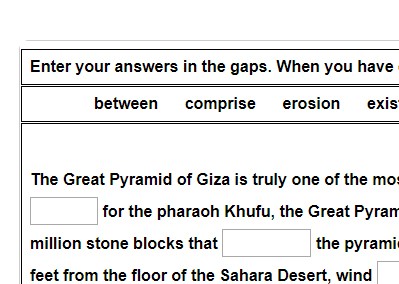