This section contains detailed information about the Dakota (Sioux) Wars. 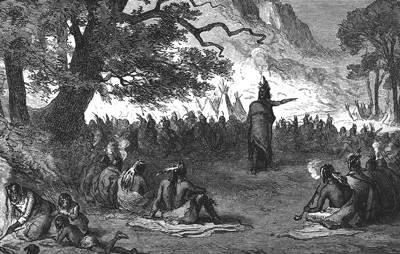