This is a full biography on John Quincy Adams. It is part of our presidents series. 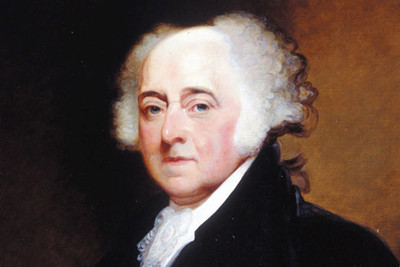 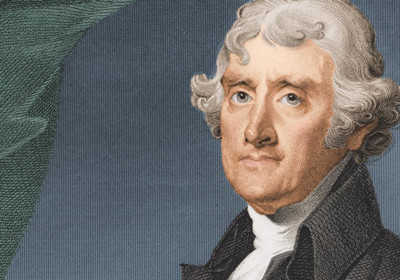