This page tells all about the Confederate victory at the Battle of Fredericksburg. 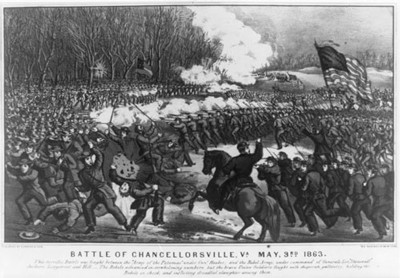 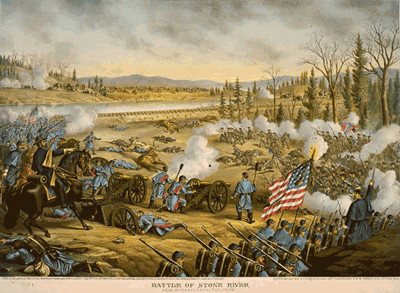