This is a complete biography on Rachel Donelson Jackson, wife of seventh president Andrew Jackson. 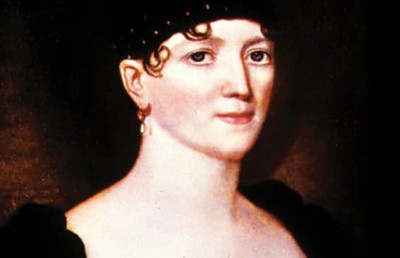