This is a full biography. 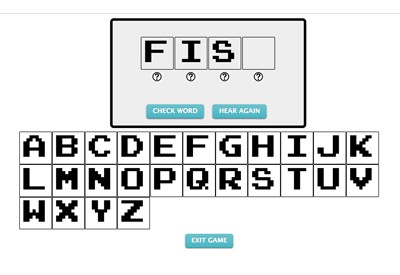 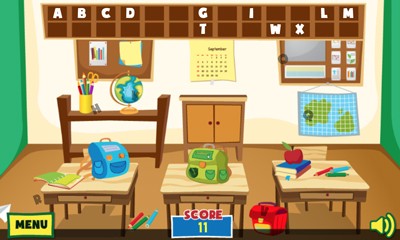 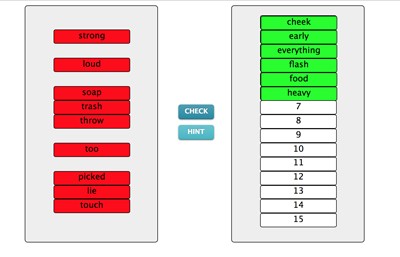 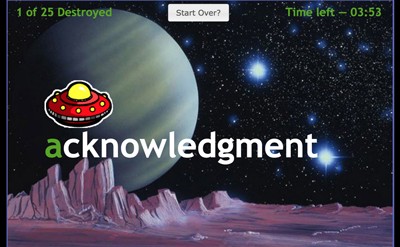 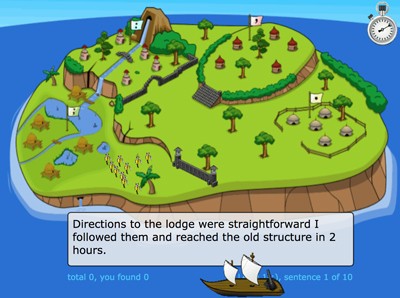 The Semicolon Wars: the Fight for Punctuation Island - Online Game 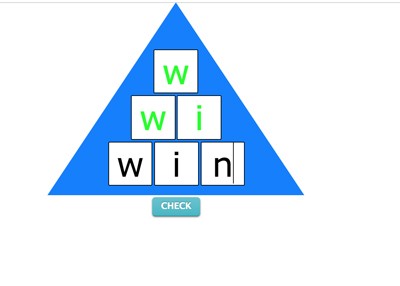