This page describes the 1859 John Brown Rebellion against the Federal Arsenal in Harper's Ferry. 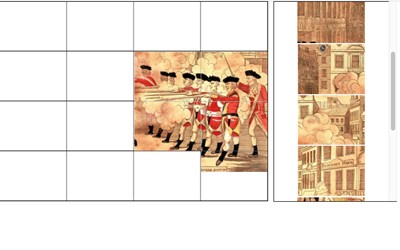