This is a biography on Confederate General John Bell Hood. 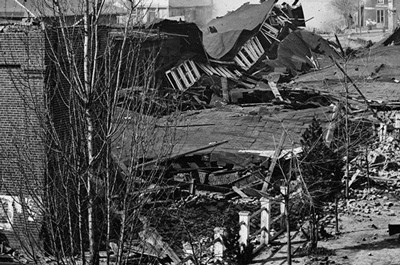