This page describes the life and times of Ernest Hemingway. It is part of our authors series. 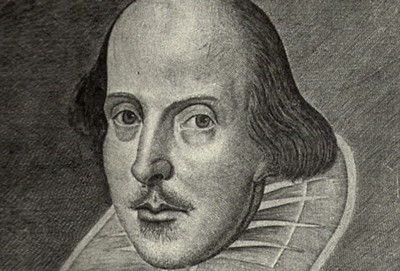