This page tells all about the battle of Chattanooga. 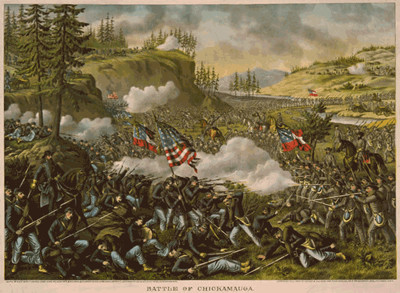