This page tells the story of the Siege at Petersburg, both the longest siege in American history and the last stand of the Confederacy. 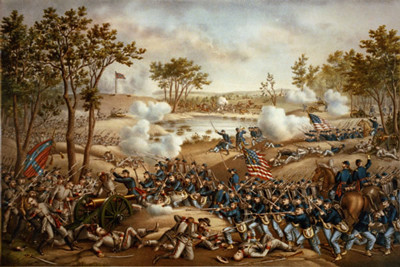 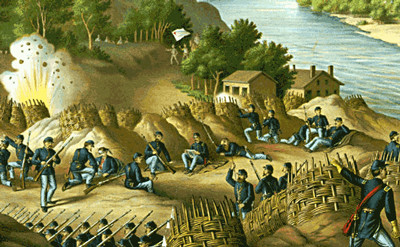