The Trent Affair and Confederate Hope for Foreign Recognition

This article describes the how the Trent Affair nearly resulted in a second war for the Union against Great Britain. 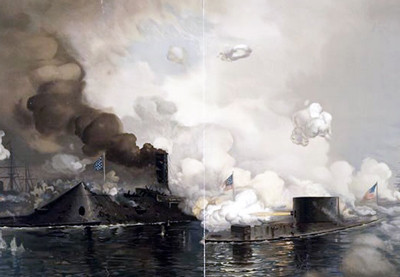 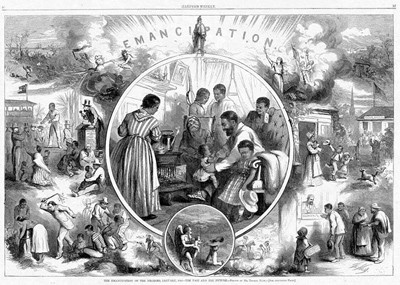 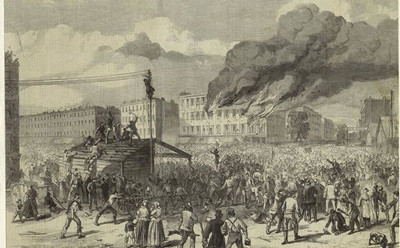