This is a full biography on Apple Inc. co-founder Steve Jobs. 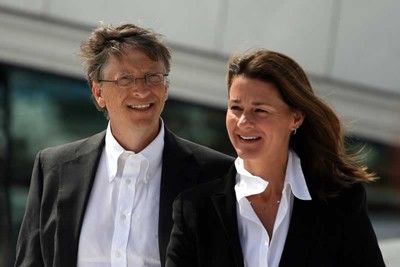 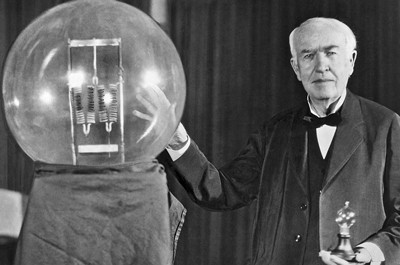 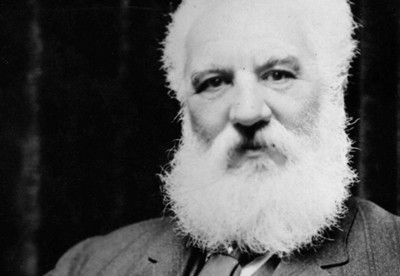