This is a full biography on Serena Williams. 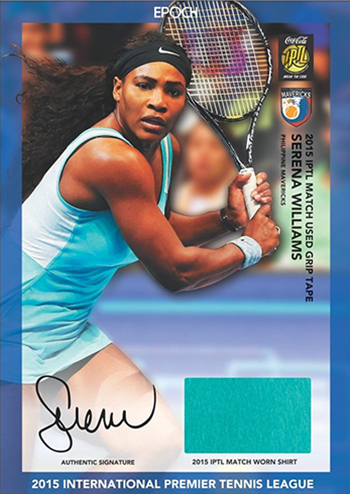 American professional tennis player Serena Williams was born on September 26, 1981, in Saginaw, Michigan. Williams’ father taught Serena and her sister, Venus, tennis using what he’d learned from tennis videos and books. As a result, Williams and her sister began their tennis training at age three, and practiced for two hours every day. The sisters’ signature style of play would soon make an impact on the sport.

Taking the Tennis world by Storm

In 1995, Williams turned professional – a year before she’d even graduated high school. Within two years, she had risen in the world rankings to number 99 after being ranked at 304 the previous year. In 1999, she won her first Grand Slam championship—one of the four major championships in tennis—at the US Open. In 2003, she won the French Open, US Open, and Wimbledon. In each of the finals, she defeated her sister Venus. In 2003, she won the Australian Open for the first time, making her one of only six women to win all four major Grand Slam Titles (French, US, Wimbledon, and Australian). This career grand slam accomplishment was one of her big goals that she referred to as “The Serena Slam.”

Williams continued her success as a women’s singles player, but also played doubles matches alongside her sister Venus. The two were a formidable duo; in 2008, they won a second Olympic gold medal in Beijing. In the 2012 Olympics, they took gold again, and Serena brought home her first gold medal in the women’s singles category. That same year, Williams lost in the first round of the French Open—but in 2013, she came back to win the championship. When speaking on her comeback, Serena said, "…it's all about, for me, how you recover. I think I've always said a champion isn't about how much they win, but it's about how they recover from their downs, whether it's an injury or whether it's a loss." In 2017, Williams won the Australian Open, her 23rd Grand Slam title. With this win, Williams broke the record for the most wins during the Open era of tennis playing, giving her a world number one ranking. She won the game while two months pregnant with her daughter.

Williams is not afraid to call out double standards in tennis, including restrictions on what outfits women can and cannot wear while playing. During the 2018 finals against Naomi Osaka, the umpire implied that Williams’ coach was hand signaling to her from the sidelines to give her advice, and Williams was offended by the insinuation that she would cheat at the game. She accused the umpire of questioning her morals, and her reaction was criticized for being too “angry” — a response that seems unfounded considering that male tennis players throw their racquets and yell on the court without being characterized in the same way. Williams continues to make her mark on the tennis world, both as a talented athlete and as a feminist advocate in the sport. 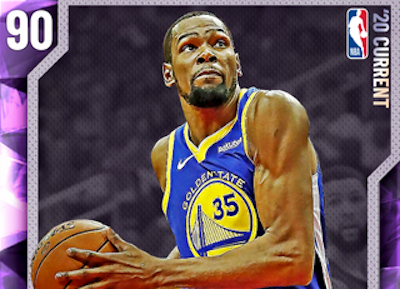 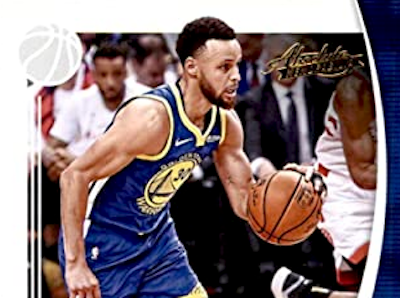