This is a full biography of French explorer Samuel de Champlain. 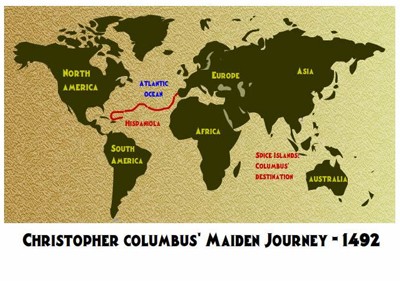