This is a full biography on Nathanael Greene. 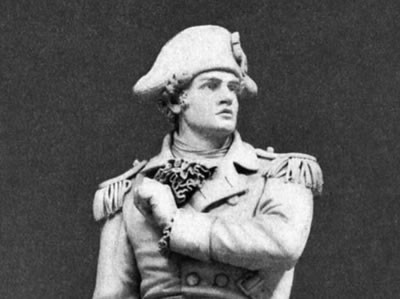 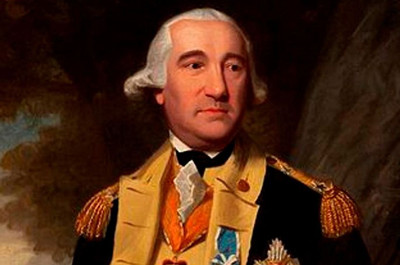 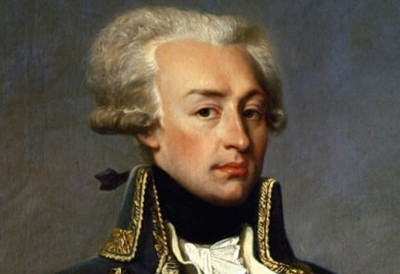