This is a complete biography of Ludwig Van Beethoven. 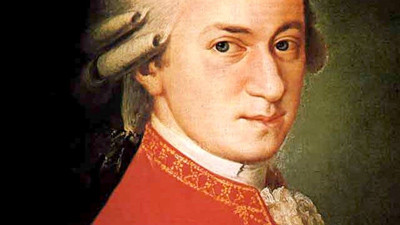 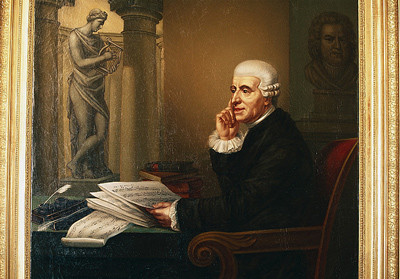