This is a full biography of Italian explorer John Cabot. 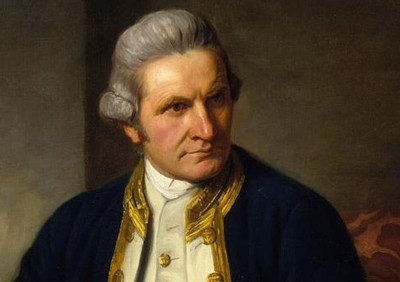