This article tells about the life of Joe Biden. 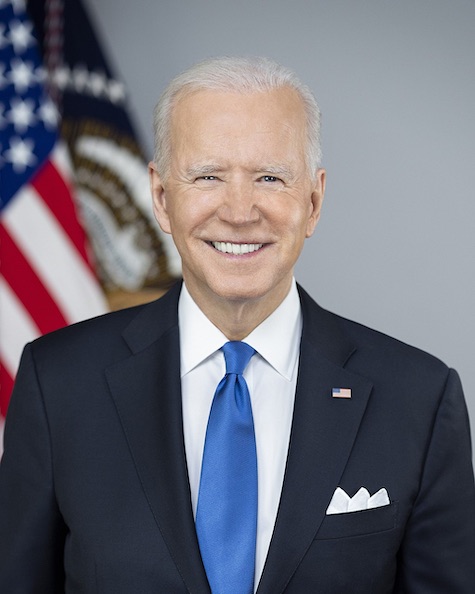 Joseph Robinette Biden, Jr. was born in Scranton, Pennsylvania, in 1942. When he was just 29 years old, he was elected to the United States Senate. He is married to Jill Jacobs Biden, a lifelong educator with a doctoral degree. Joe Biden’s son, Beau Biden, was the Attorney General of Delaware, but passed away in 2015 from complications of brain cancer. Because of the death of his son, Joe Biden has had a mission to end cancer and how it destroys families.

Joe Biden has been an American leader from a young age. He was a Senator from Delaware for 36 years. He was a leader through some of our nation’s greatest challenges. He was Chairman or Ranking Member of the Senate Judiciary for 16 years. One of the most notable causes that he worked on was the Violence Against Women Act, legislation that supported women that had been victims of domestic violence. The legislation also created harsher penalties for those people that committed acts of violence against women. Other important legislation that Biden was a part of included parts of U.S. foreign policy, policies related to terrorism, and ending apartheid (aparteid is segregation due to race, and still takes place in South Africa).

Joe Biden became Vice President under Barack Obama in 2008. Biden worked with Congress during this time to help middle-class Americans raise their standard of living. He also led committees in charge of reducing gun violence across the country, and continuing cancer research. Biden helped President Obama implement the Recovery Act, an economic recovery plan that focused on revitalizing the economy during a recession that also made commitments to using clean energy. This plan helped to create millions of jobs.

President Obama awarded Joe Biden with the Presidential Medal of Freedom with Distinction for all of the efforts he had made throughout his career as a politician. This award is the nation’s highest civilian honor.

Joe Biden became the 46th President of the United States in 2020. His Presidency began at a time of many challenges, including racial injustices, a global pandemic, and economic uncertainty. Kamala Harris is the Vice President, the first woman and the first African-American to hold the job. 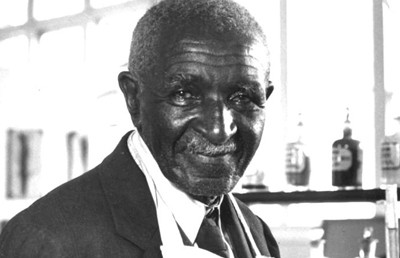 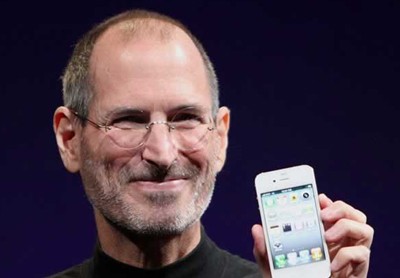