This is a complete biography of the French hero Joan of Arc. 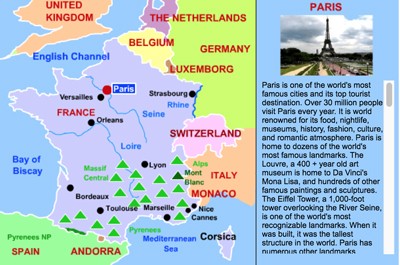 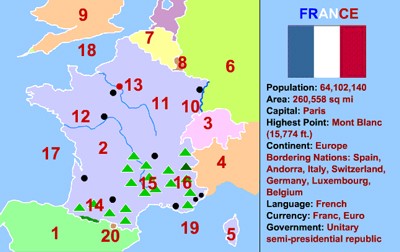 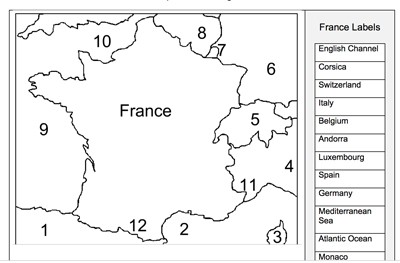