This is a biography about the famous New Orleans-based pirate, Jean Lafitte. 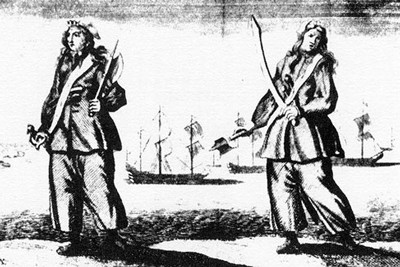