This is a complete biography on Florence Nightingale 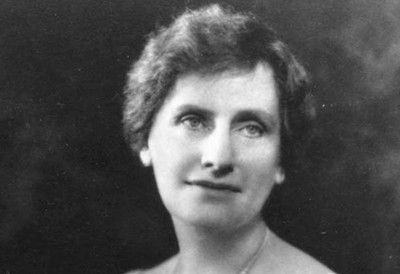 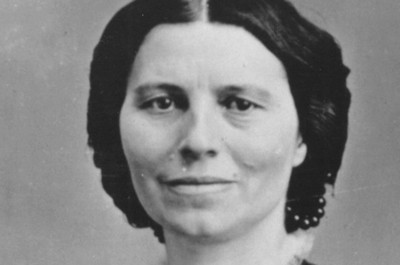