This is a complete Daniel Boone biography. 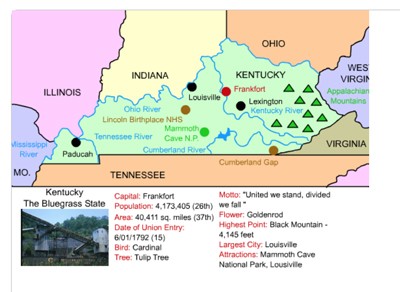 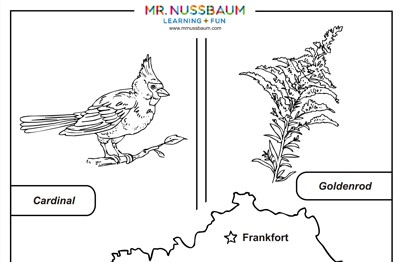 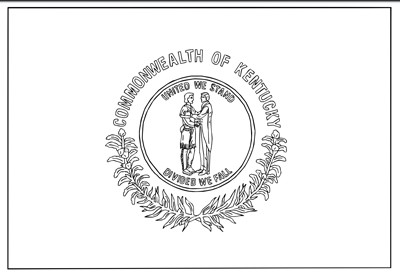 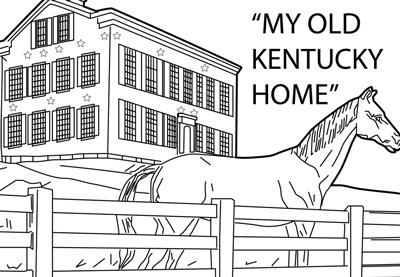