OTHER
Remove ads
Home > History > The History of Cotton in America

The History of Cotton in America 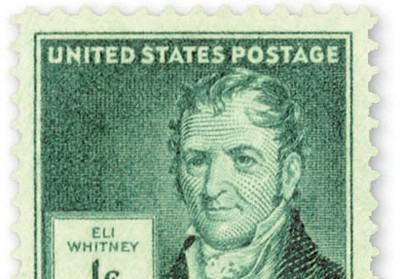 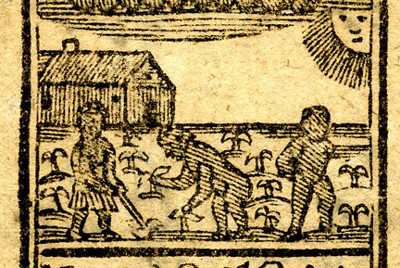 Tobacco In the Southern Colonies