This is a full biography on astronaut-teacher Christa McAuliffe 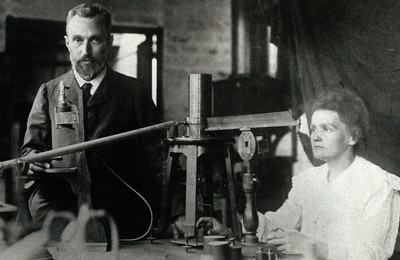