This is a complete biography on Pittsburgh Pirates star Bill Mazeroski. 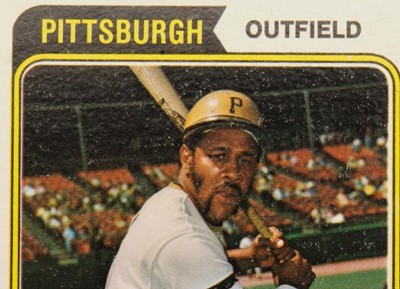 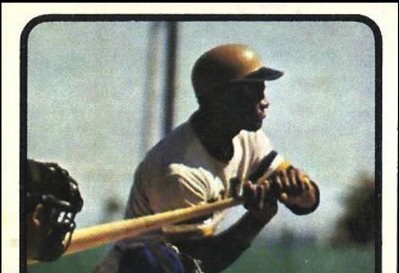 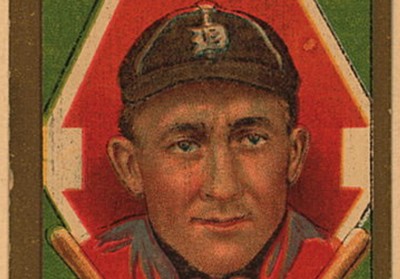 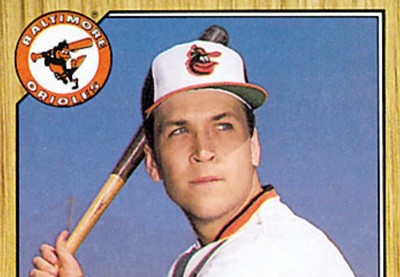