This page describes the Siege of Louisbourg in the French and Indian War. 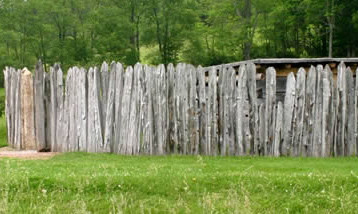 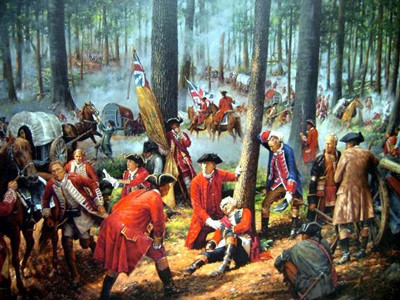 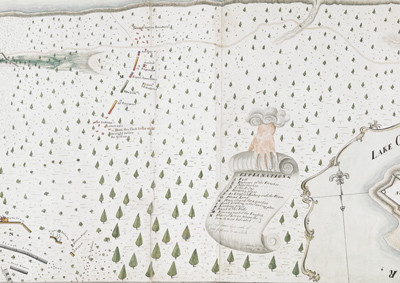 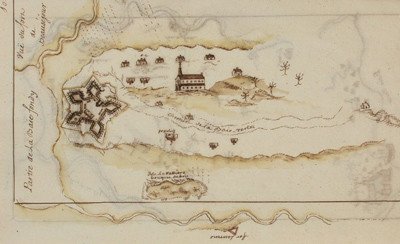 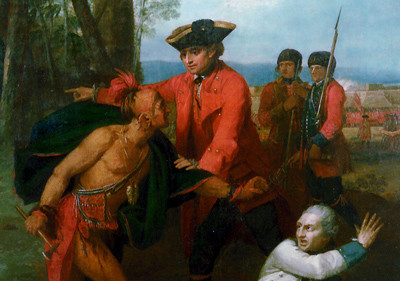 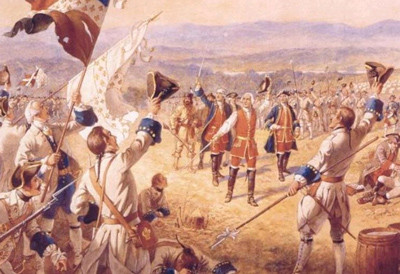 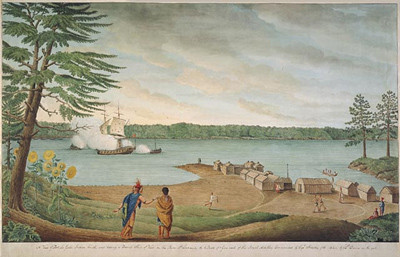 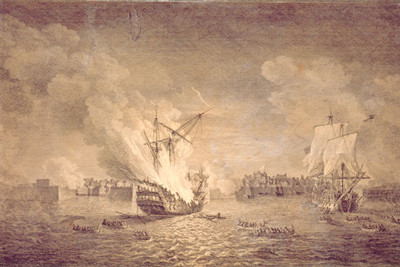 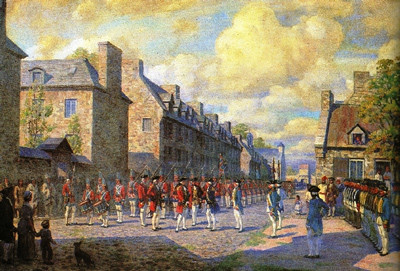 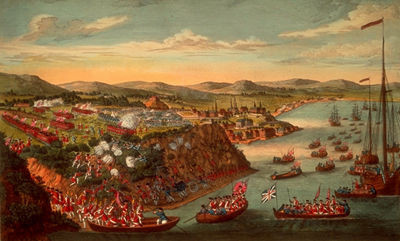