This is a description of what happened before, after, and during, the Battle of Brandywine Creek. 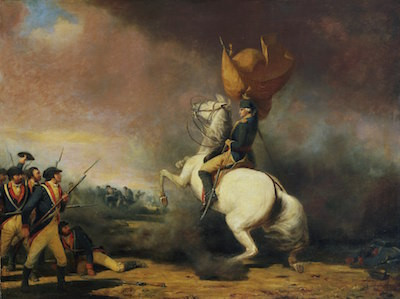 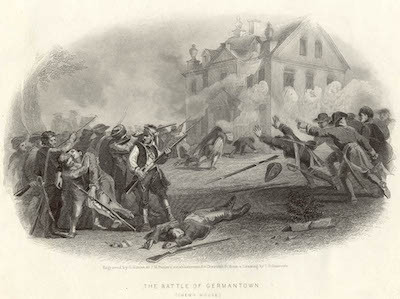 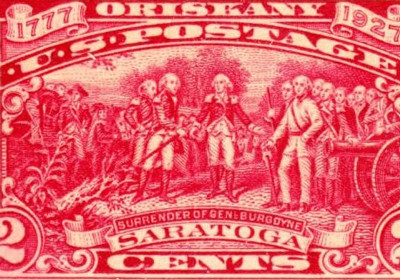 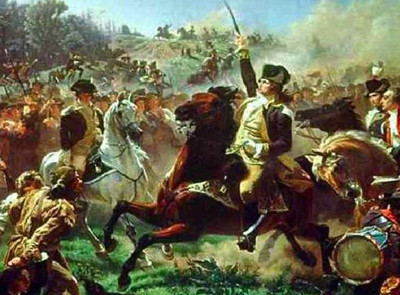