This is a full biography of Portuguese explorer Bartholomew Dias. 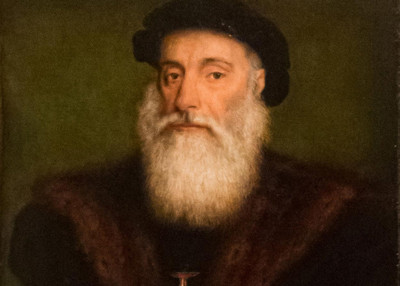 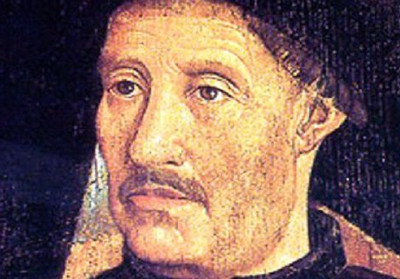