This page provides the text and interpreted text of Article 6 of the United States Constitution. It is part of our interactive Constitution. 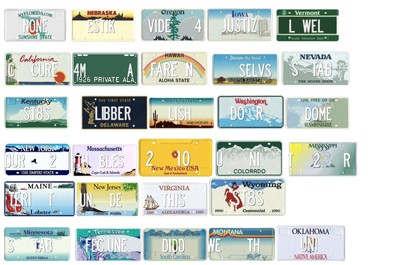