This is a complete biography of Andy Warhol. 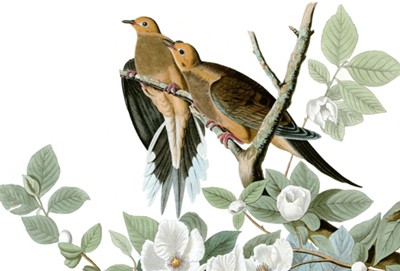