George Washington Carver Writing Prompt - Who would you name yourself after?

Description: Did you know that George Washington Carver was originally born as George Carver? He gave himself the middle name “Washington” following World War I, in honor of Booker T. Washington. His name was not meant to honor the former slaveholder and founding father, George Washington. Imagine if you could re-name yourself after a figure in history? Who would you name yourself after and why? Give specific details that support your answer. If you can’t think of a historical figure, think of a character in the movies or literature. 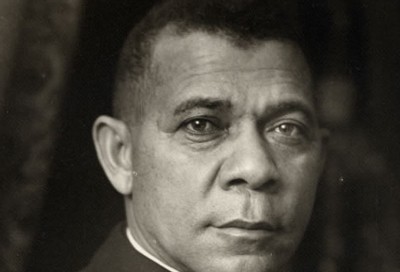 Description: This is a full biography on Booker T. Washington

You can still buy this resource individually at Teachers Pay Teachers for .